Presley is a lively young Chihuahua who was always bright and playful. So when his owners found him in a collapsed state one Saturday afternoon, they were extremely concerned. Blood tests at Presley’s local vet showed a severe liver disorder, so Presley was referred to Willows as an emergency the same afternoon.

On examination by our Internal Medicine Specialist, Isuru Gajanayake, Presley was noted to be very weak and showing signs of being in shock. Emergency blood tests showed a possible blood clotting disorder. Presley was given a blood plasma transfusion and monitored in the Intensive Care Unit overnight.

Presley was a lot stronger the following day, so an abdominal ultrasound scan was performed by one of Willows’ Diagnostic Imaging Specialists. The scan showed a severe gall bladder and liver infection, so intravenous antibiotics were administered. Presley responded very well to this and started to behave like his usual bright self. He was discharged home with a course of antibiotics.

Presley was seen back at Willows two weeks later at which time he was very bright and happy. A follow-up ultrasound scan showed his gall bladder returning to normal and his blood test results were exactly as they should be. Presley was given a clean bill of health and remains bright and well at home.

If you are a fan of Instagram, Presley has over four and half thousand followers! It’s not hard to see why – he is a handsome little chap! If you’d like to follow his progress, you can follow him @presleys_allsorts 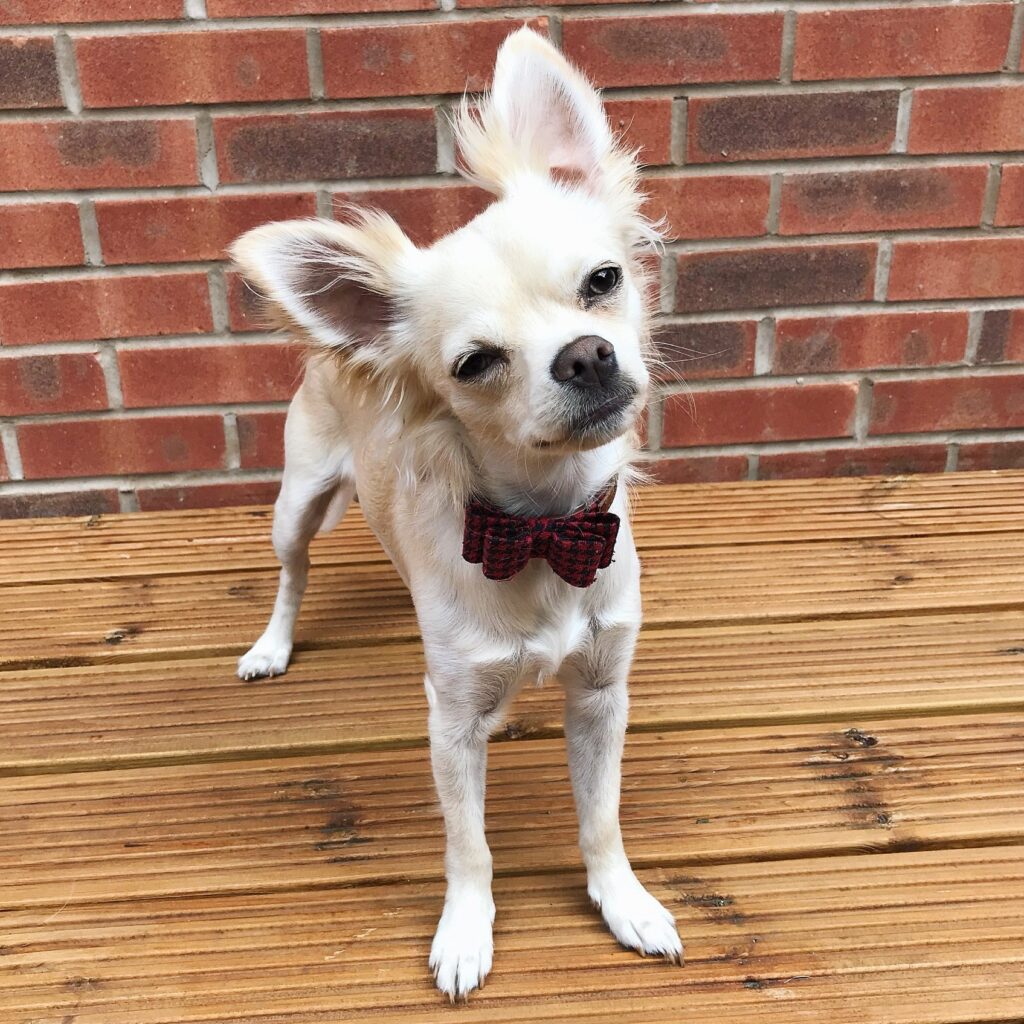 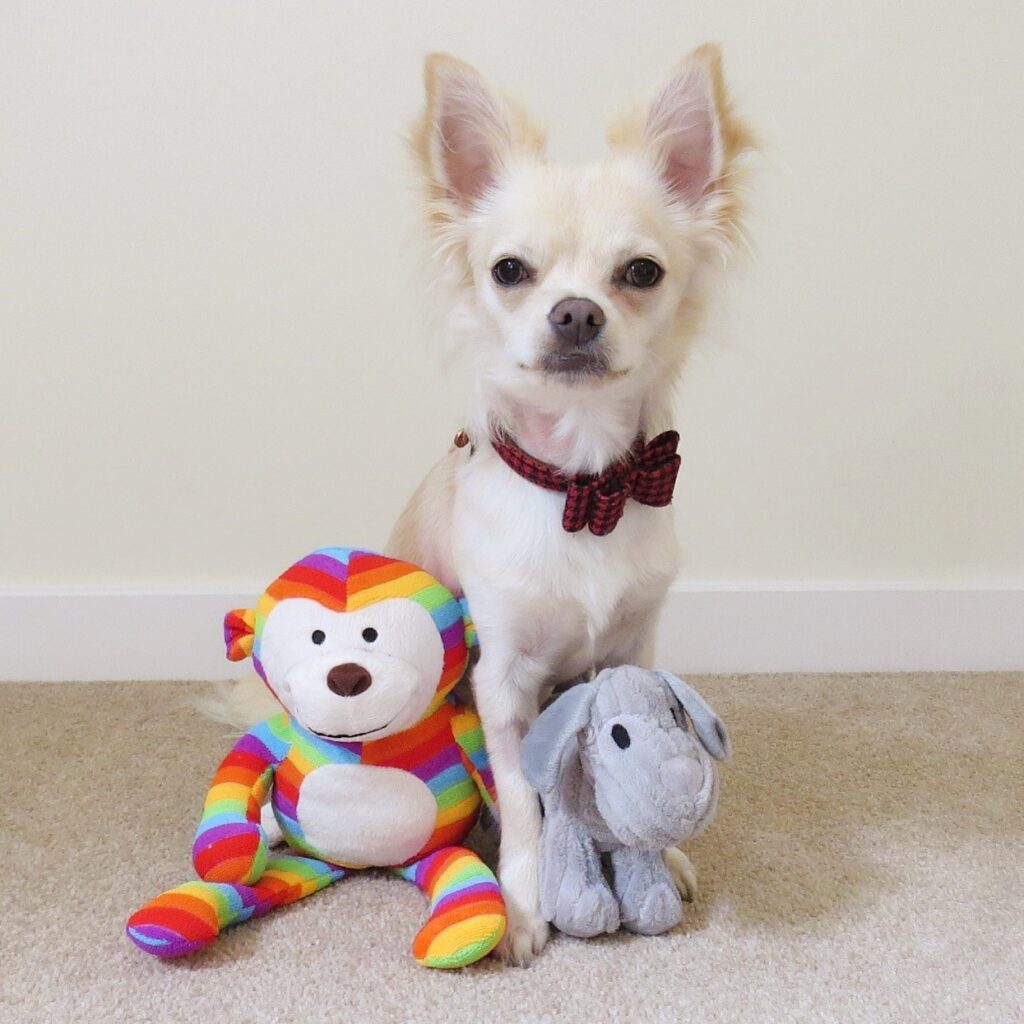 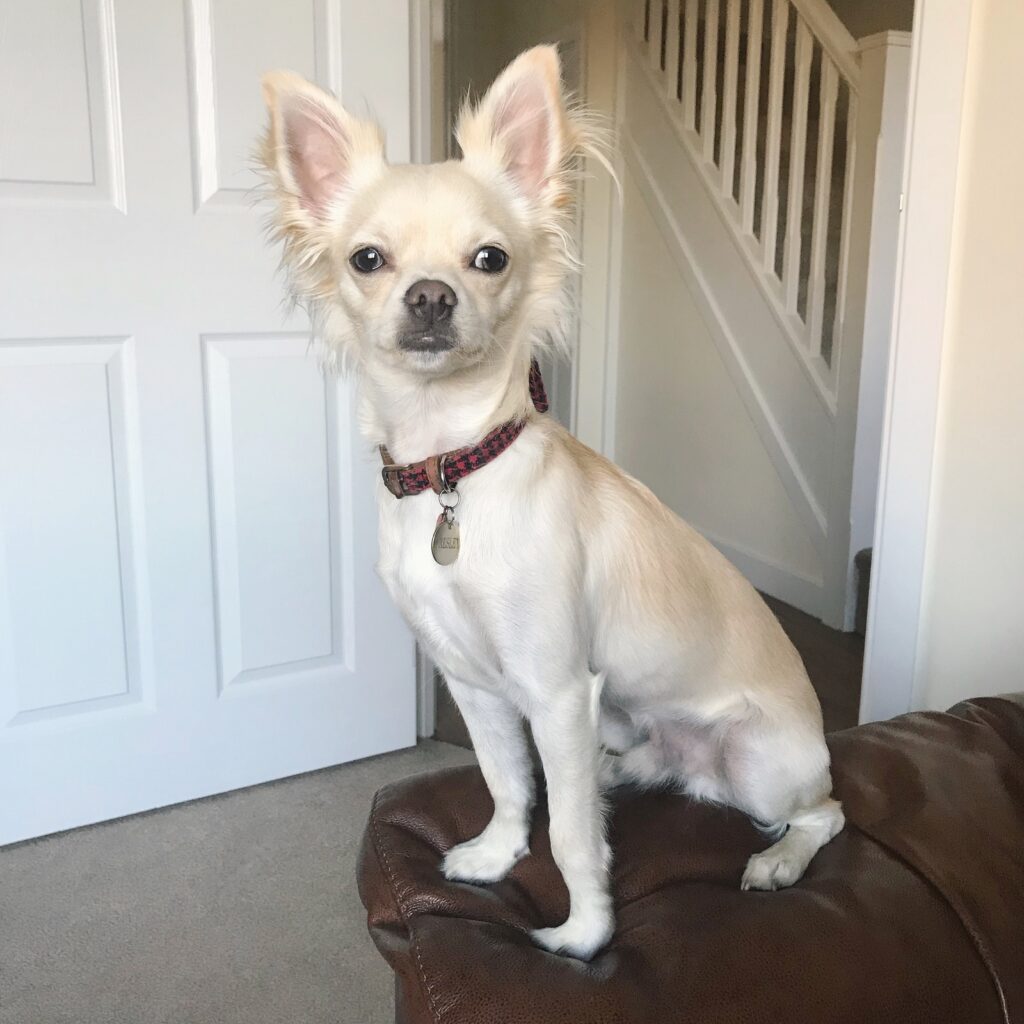 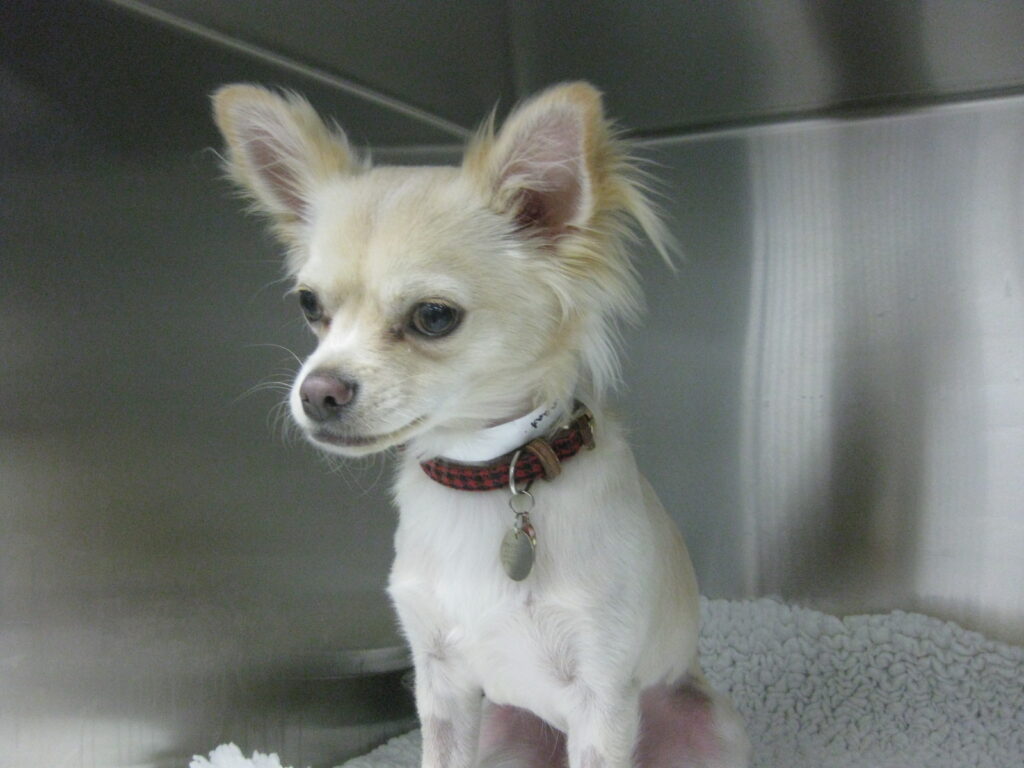