Ear infections are a very common condition for dogs and in particular spaniels, the infections can often be difficult to manage as they do not respond effectively to treatment which in some cases may mean that surgery is required. Thankfully this was not the case for Harry, a six year old cocker spaniel who developed an ear infection in both ears in the summer of 2018

Harry had been visiting his local vet to have the persistent ear infection assessed when tests revealed that he was carrying Pseudomonas bacteria, a form of bacteria that can be very resistant to treatment. Initially Harry underwent several deep cleans of both of his ears, but unfortunately the infection did not get any better.

As the condition failed to improve, Harry was then referred to Jon Hardy, a Specialist in veterinary dermatology at Willows. Harry’s consultation with Jon revealed that both ears were filled with a brown, slimy discharge which raised concern about the severity of the infection and worry that the ear drum(s) may have ruptured. A CT scan was carried out to examine Harry’s ear canals and a fibre-optic flushing device called a video-otoscope was used to examine the ear drums in detail. The scan showed that both ears were extremely inflamed, but that both ear drums were undamaged. As such Harry’s prognosis was cautiously assessed with the possibility that he may have to undergo surgery to fully treat the condition. 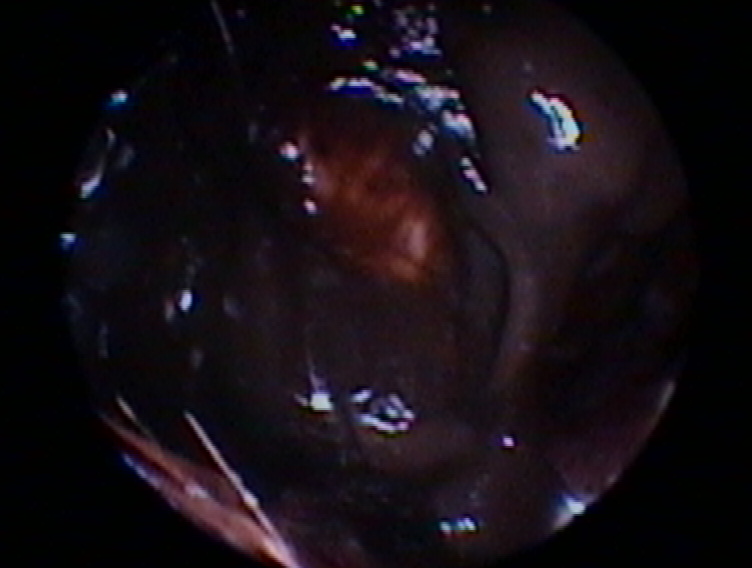 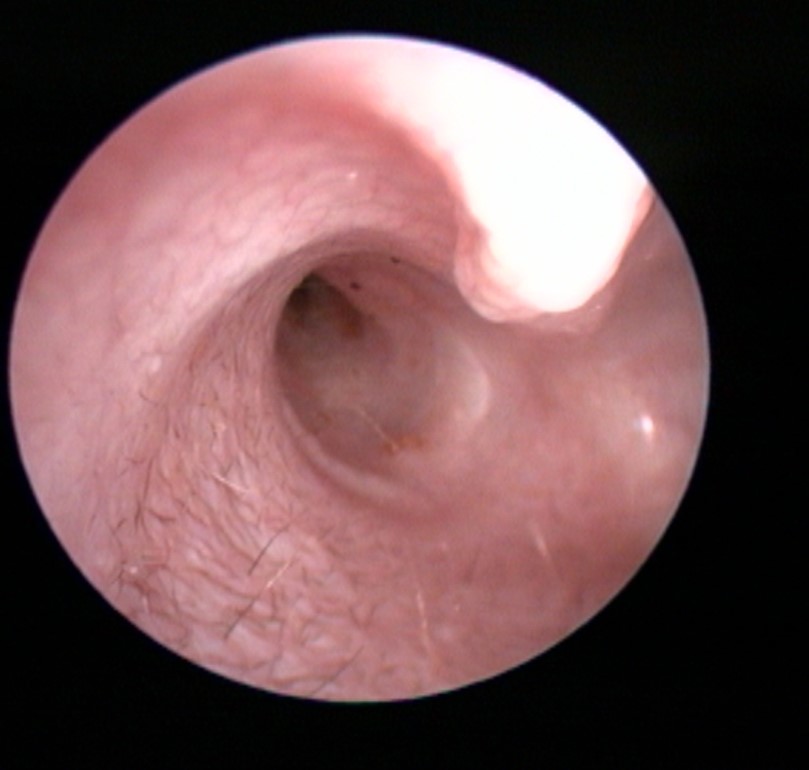 A normal, not inflamed ear canal in another dog for comparison 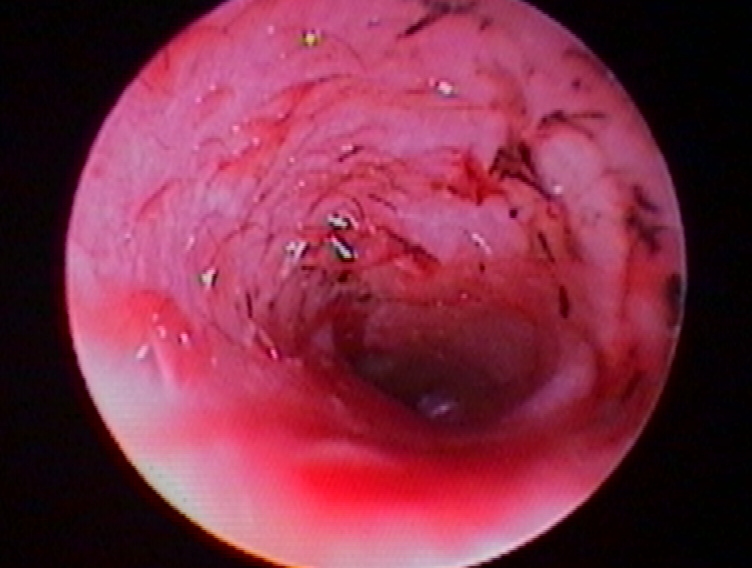 Harry began treatment to break up the slimy discharge in his ears using specially formulated drops to try and kill the resistant bacteria. We are delighted to say that Harry’s ears responded amazingly well to treatment! With such a positive outcome it was no longer necessary for Harry to undergo surgery as both ears were no longer inflamed.

Harry is now happily back at home and enjoying life with his family, with no ‘excuses’ for not hearing his parents!