Why should I bring my pet to Willows for neutering?

Neutering (de-sexing) of non-breeding household pets can have significant health benefits and reduce the risk of developing serious illnesses later on in life.

Characteristics between neutered and non-neutered pets 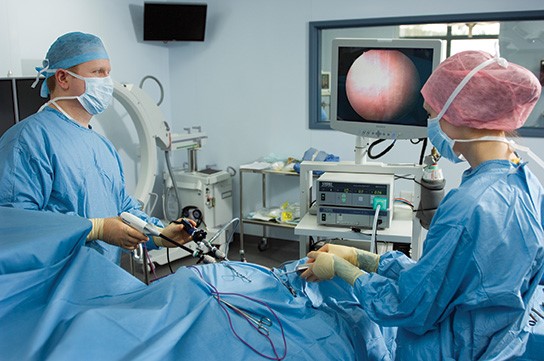 Often animals who have not been neutered (entire) develop behaviours such as dominance, roaming or sexual activity as well as characteristics such as bleeding when in heat and a strong odour, all of which can make them more challenging domestic pets.

We recommend spaying (neuter) of non-breeding female dogs, cats and rabbits, not only to prevent unwanted pregnancy but also potential infections (pyometra), uterine and ovarian tumours and to reduce the risk of mammary tumours.

Bitches come into season approximately twice a year (every six months) and we recommend spaying half way between two seasons. Here at willows we offer both traditional and laparoscopic (key hole) spaying options for your female dog; your vet will be happy to discuss the benefits of either type of procedure with you to decide which approach best suits your needs.

Our Vets will be happy to discuss neutering with you at any time. It is however best to discuss this early in your pet’s life, i.e. at the first or second vaccination, or at the free six-month health check (offered for all the puppies and kittens which have their initial course of vaccinations at Willows).